A native of Northern California, Robert Headley has been involved in sports and education his entire life. Growing up he played baseball, football, swimming, track and field, and most recently a strong passion for CrossFit. Following the family tradition, he attended San Jose State (SJSU) and graduated in 2015 with a degree in History Education. He currently attends California State University Monterey Bay in the Masters in Instructional Science and technology.

While attending SJSU he followed his passion for service and enlisted in the Coast Guard reserve with the goal of eventually becoming a commissioned officer. Although a lifelong umpire, in 2015 Robert attended a Major League Baseball Umpire Clinic in Las Vegas, Nevada. He was selected to attend a weeklong minicamp in Ft. Myers, Florida where he won a scholarship to attend the Minor League Baseball Umpire Training Academy in Vero Beach Florida. He was hired into the Minor Leagues and subsequently worked the 2016 season in the Arizona League and 2017 in the Pioneer League. In the offseason, Robert followed his true passion of education and began working as a substitute teacher near his hometown.
In the Coast Guard, Robert has been assigned to Port Security Unit 312 in San Francisco, California. He currently holds the rank of BM2 (E-5), and maintains qualifications of Coxswain, Tactical Crewmember, Engineer, and Water Survival Training Master. In his main role Robert is tasked with leading a deployable gunboat that protects DoD interests across the world. Most recently Robert has mobilized to Guantanamo Bay, Cuba, and Pohang, South Korea.

With a strong passion for service, education, and baseball Robert joined WWUA in 2016. In 2021, Robert was elected to the WWUA Board. He’s spent time recruiting and fundraising at more than 30 events across Northern California and Nevada. He frequently attends our quarterly outreach events and reconnects with alumni and staff. Using his skills as a servicemember and an umpire, Robert is able to make meaningful connections to our students and alumni. He is a true asset to our organization, and “lives a life worth the sacrifices of our students and their fallen brothers.” 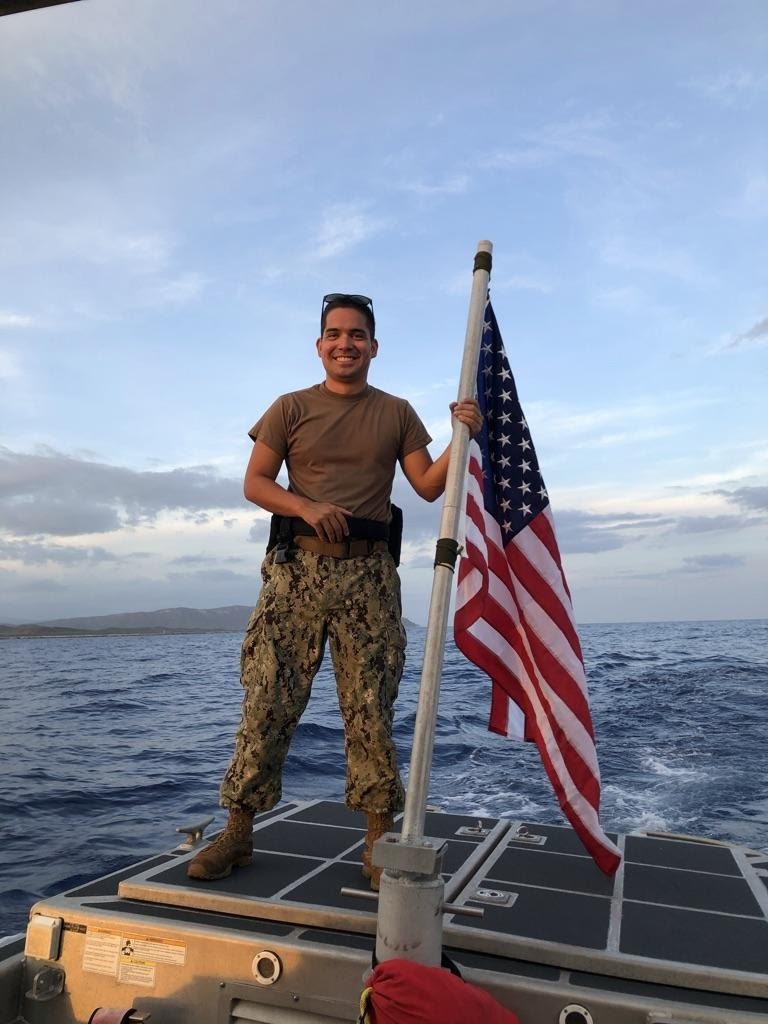 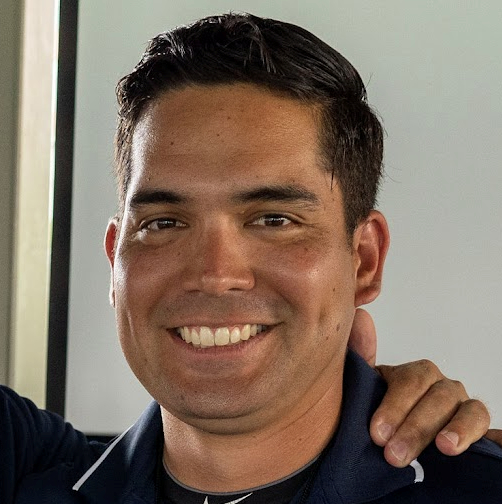 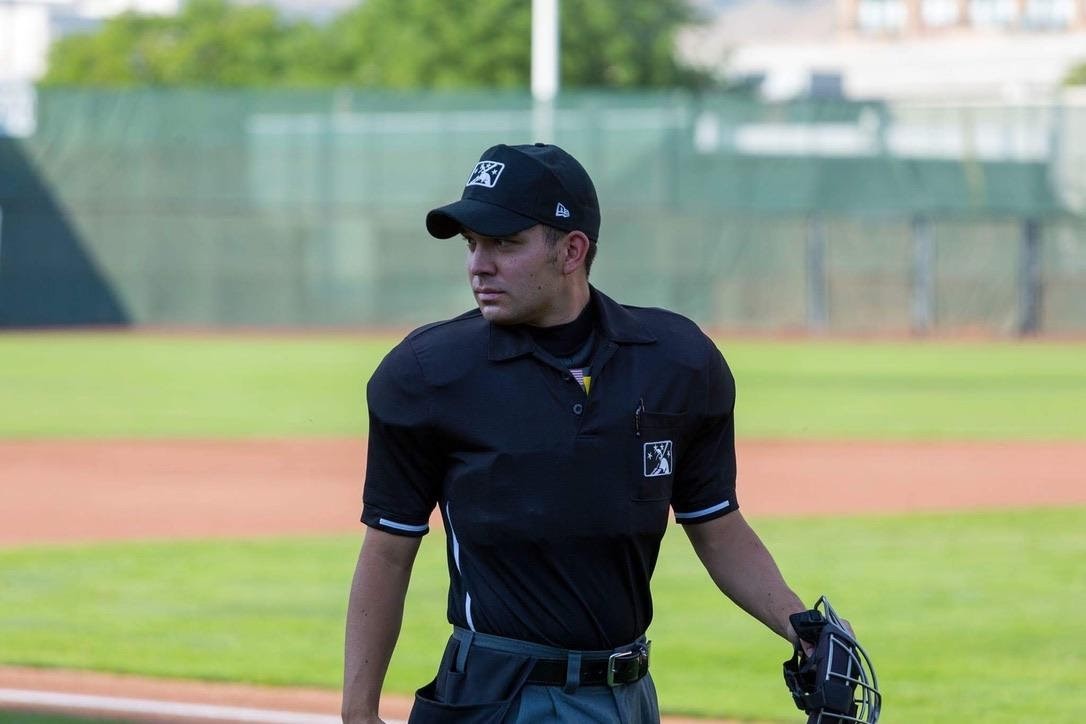 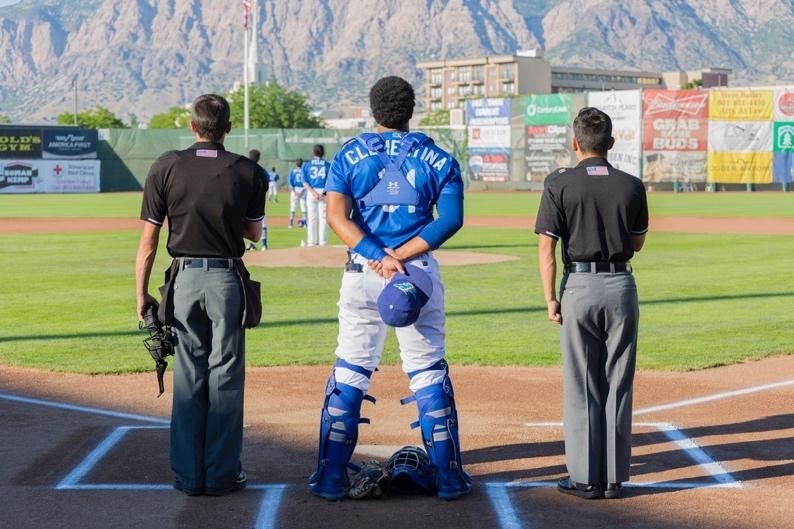 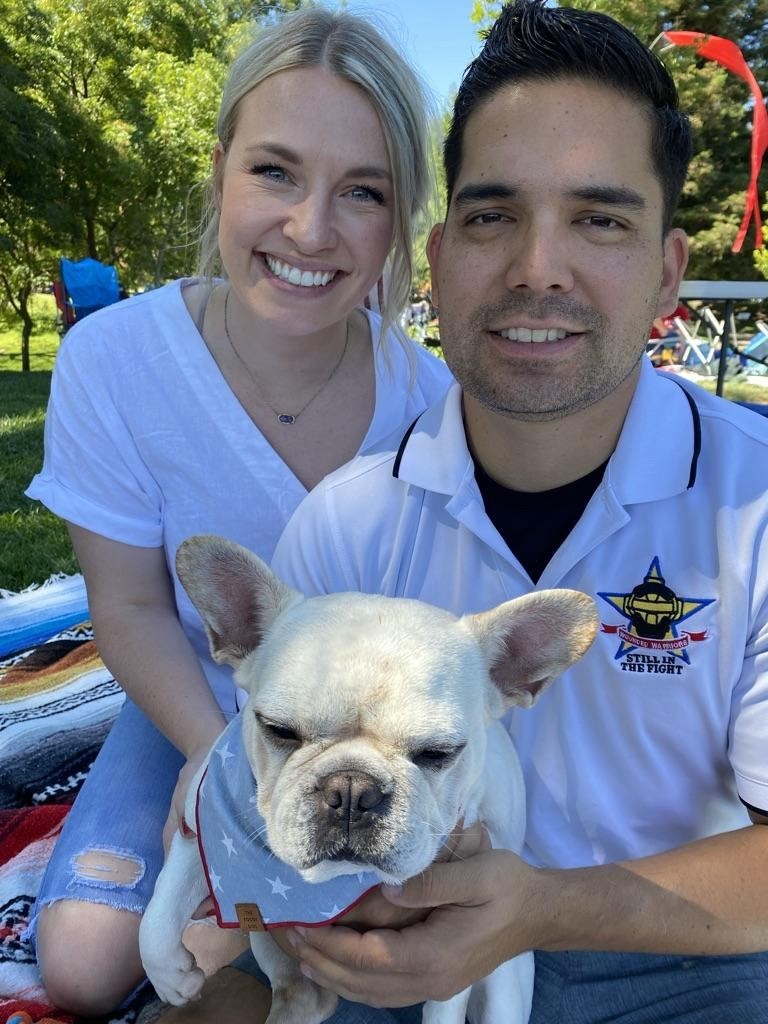 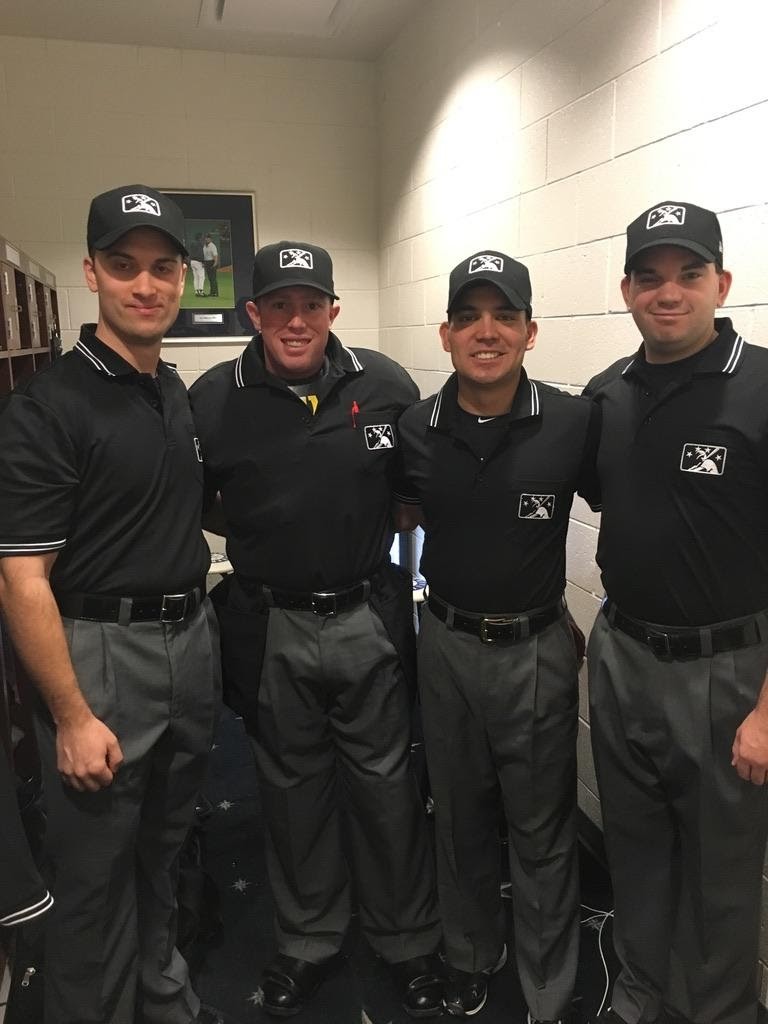