The Wounded Warrior Umpire Academy is supported by our own Professional Umpire Advisory Group (PUAG).  It consists of umpires who have worked at the highest level of Professional Baseball.  The PUAG assists the WWUA in the following ways:

Current Members of the PUAG: 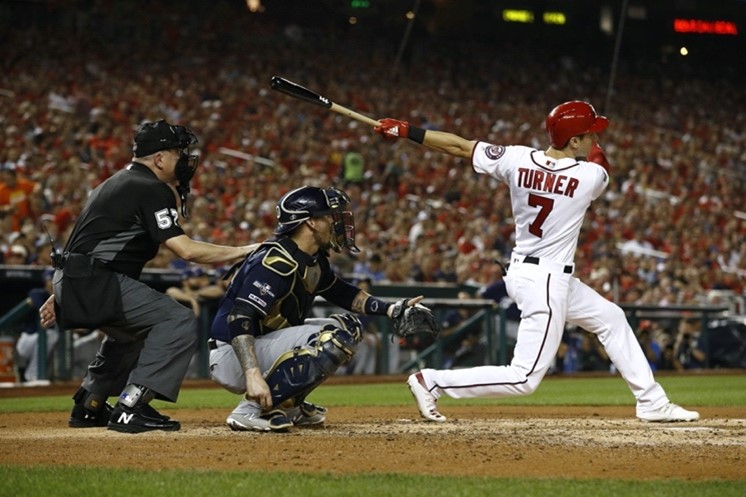 PERSONAL: Born in December 1981...resides in Colorado with his wife Theresa, daughter Leighton and sons Caden and Declan...graduated from Pomona High School in Arvada, Colorado in 2000...attended Colorado State University and University of Phoenix...in the offseason, he enjoys working out, playing golf, and spending time with his family...is active in Calling for Christ, a professional umpire ministry...began umpiring at age 15 when his father, Robert, introduced it to him as a summer job.