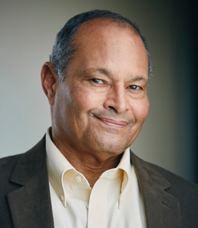 Rich Padilla was born in New York City and raised in Los Angeles. He started in baseball as a player for the schools he attended and later in minor league independent baseball. He subsequently became a coach which led to umpiring in youth ball, high school, college and the minor leagues. He has always had two passions, officiating baseball and helping new umpires to achieve their fullest potential in the game. 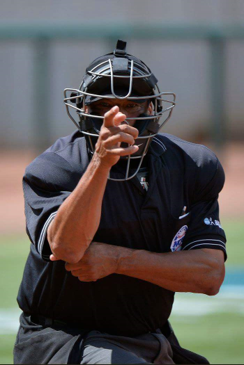 In 2008, Rich met Greg for the first time while evaluating him for college baseball in Southern California. They would remain acquainted for the next several years and in 2014, would learn from another umpire about the starting of the Wounded Warrior Umpire Academy. As a baseball umpire and Marine veteran, he was obviously very interested in helping the organization. When the Academy was initially formed in 2015, Rich came on board as a Board Member for the 2016 camp. After 37 years as a baseball umpire, Rich was able to retire from officiating and attend WWUA as a full-time instructor. In 2017, Rich was nominated and elected to his current position as Vice President. 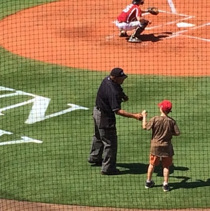 Over the 37 years of umpiring, Rich was fortunate enough to work all five Division 1 collegiate conferences in the West. He also worked three national championships, as well as numerous Regionals and Conference championships. For his final inning on the diamond, Rich worked the plate in Cary, North Carolina for the National Championship and had Greg’s son Justin, assigned to bring him water between innings.

Rich is currently the coordinator of umpires for two community college conferences in Southern California which includes 17 schools and more than 120 umpires. He prides himself on mentoring his umpires to help them progress to upper divisions. He is also helping to bridge the gap between coaches and umpires to create a much better game experience for everyone. In addition, Rich is an umpire observer for three Division 1 conferences and a Division 3 conference. In this position, he evaluates umpire performance and shares his observations with them to help improve their techniques while reporting his findings to the conferences. Ultimately his observations determine which umpires will advance or work post season tournaments.

Rich is currently retired from a career in sales, married with 3 adult children and 8 grandchildren, and continues to reside in Southern California. From time to time, he is even called to Hollywood to do some acting and perform special roles in commercials or training videos. Rich is dedicated to our veterans and enjoys sharing his passion for baseball to bring veterans together for camaraderie and healing. 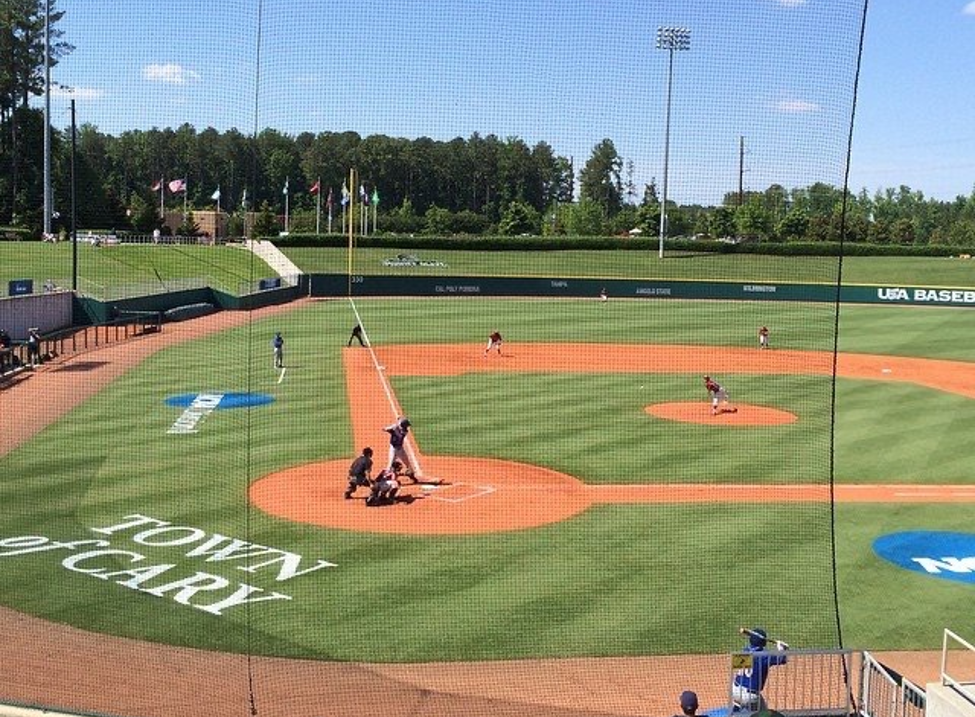