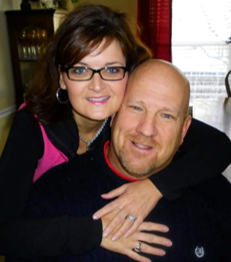 Tim Hatfield grew up in a small farming community in Concord, Illinois. He was the youngest of 6 kids and his father was the minister at the local church. Like most small towns, the family activities were centered on church and school activities. And like his siblings before him, he participated heavily in sports. Depending on the season of the year, he either played baseball, football, basketball or golf. He was lucky enough to be good at the high school level in football and basketball and went on to play college sports. 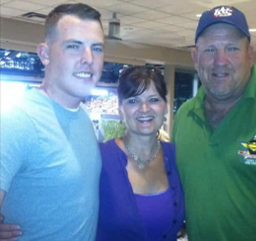 During college, to earn extra food money, he umpired intramural softball and basketball games. His father, if not coaching the team, would umpire the game too. He thought he knew how to be an umpire by watching his dad, boy was he wrong. He got hollered at a lot so during the off-season, he started to attend local umpire meetings with his father and developed quite an interest in umpiring.

After graduation from college, he started a busy career in the golf course industry and started a family. Umpiring fell quickly to the bottom of his priority list. In February of 2000, Tim and his family moved to Denver, Colorado for work. The job he accepted, allowed for a lot more freedom so he decided to get back into sports officiating again. He attended numerous camps and clinics and in 2010, he was hired by the Rocky Mountain Athletic Conference (RMAC) as a baseball umpire. In 2012, he was hired by the Mountain West Conference for Division I Baseball and in 2014, he joined the staff on the Western Athletic Conference too. From 2012-2016, Tim was a NCAA DII Regional Advisor and in 2016, he became the Director of Training for the RMAC. 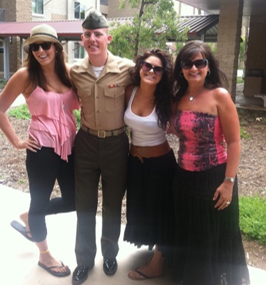 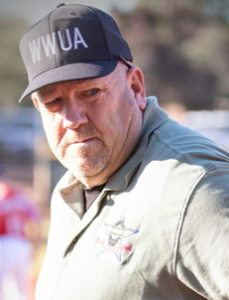 Little did he know his life would forever change in the spring of 2014. That is when he first met Greg Wilson. He shared an idea of starting an umpire clinic for Marines from the Wounded Warrior Battalion. At the time, Tim’s oldest son, Robbie, had just completed recruit training in San Diego and became a Marine. Tim was serving as the President of the Colorado Collegiate Umpire Association (CCUA) at that time. The CCUA was looking for a new outreach for umpire training and Greg’s idea was a perfect fit. From the first time he met Greg to the first clinic was only 90 days. There were a lot of logistics to be made from food, hotel, umpire equipment, transportation, opening ceremonies at the airport and clinic supplies to name a few. Media, photos and facilities to host the clinic along with games to work added an even higher complexity. Tim was the boots on the ground in Denver and made sure nothing fell through the cracks. Although deeply moved, Tim would wonder what he got himself into? 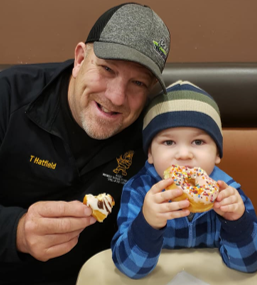 After the first meeting with all the clinic attendees, Tim was hooked. But it was not just him, his whole family bought into the clinic. His wife and two daughters were also heavy involved in the day to day activities and they focused on the ‘behind the scenes’ details which needed attention.

When Tim became the Director of Training for the RMAC, his work schedule ramped up and the Academy relocated to Charlotte, North Carolina. Tim was no longer able to support and serve on the board for the Academy. Staying in close contact with Greg and the success of the Academy, Tim was invited to come back in the fall of 2019 and is returning to the Academy board once again!

Tim is married to his lovely wife, Barb and has 3 kids, Robbie, Holly and Emma. Currently, Tim is also a Papa to Wyatt. 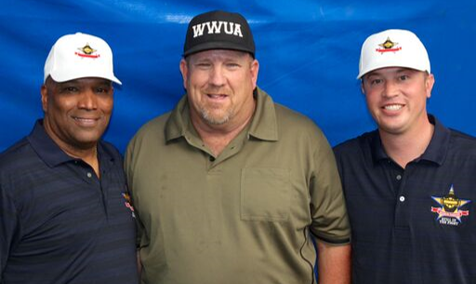 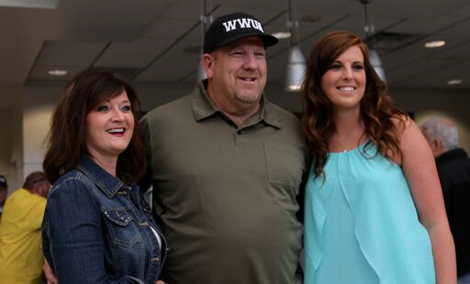